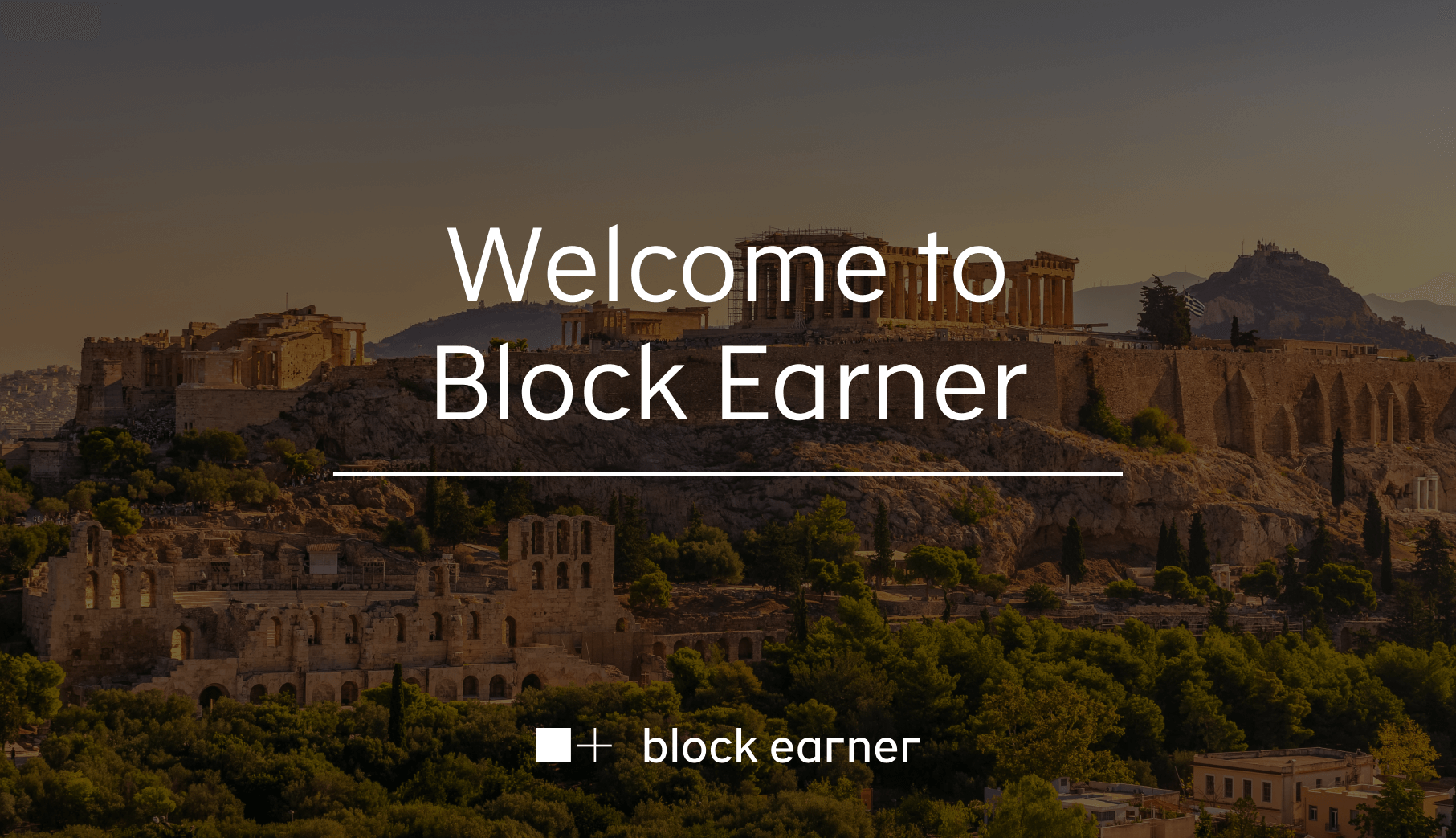 “Without deviation from the norm, progress is not possible.”
Frank Zappa
The 21st Century has been marked by times of massive upheaval. Political, social and financial stresses have greeted us at every corner, with seemingly no end to the cacophony of change happening both locally and globally. Yet if you set your sails right to these winds of change, there’s no telling where it could take you...
In our increasingly connected digital worlds, the old saying of “Think global, act local” has been turned on its head. The widespread adoption of social media, smartphones and apps means we now have the ability to both think global and act global.
The internet permeates every square inch of modern life. In a lockdown that won’t allow you to travel outside your postcode? No worries, do that meeting in a video call. Your parents missing their grandchild a continent away? Share a digital photo album for them to like and comment to their hearts’ content. Broke your leg and can’t go to the supermarket? Order your groceries online and get it delivered right to your doorstep on the 5th floor of your apartment building.
But if you’re trying to transfer money to your cousin in another country, or even locally, after 5pm on a Saturday? Good luck with that! While many modern conveniences have become standard for us, mostly at the simple click of an icon or link, the world of banking and finance severely lags behind.
As we enter the third decade of the 21st Century, a seismic shift is finally happening in the way people think about and do their finances.

The System Is Broken

“He’s wrong, you’re wrong...The whole damn system is wrong!.”
Lisa Simpson
The very concept of money and financial value has always been abstract by definition. There is nothing intrinsically valuable about the paper or plastic it’s printed on. Currency only has value because we all agree it has value.
As our digital and physical lives have become more and more intertwined, so too has our money. Today, a hidden network of computers and machines communicate with one another through 0s and 1s to generate a list of accounts and records of where money travels around the world.
However, despite all the digital innovations implemented, banks and large financial institutions still run as they always have - in their ivory towers, away from prying eyes and pesky government regulations. The global financial crisis of 2008 opened the world’s eyes to the pitfalls of such centralised, power-hungry systems. Something had to change.
This next iteration of money was brought forward by the advent of blockchain technology, cryptocurrency, Bitcoin, and the DeFi revolution we find ourselves on the cusp of today.

“We can only see a short distance ahead, but we can see plenty there that needs to be done.”
Alan Turing
With a wealth of DeFi experience already, our team has created a new experience for users to join the DeFi revolution through the Block Earner pipeline. Stripping away the daunting technological lingo and putting the power back into your own fingers, Block Earner connects you with the multi-billion dollar global pool of lending and borrowing digital assets.
As traditional banks and financial services continue to offer diminishing yields on savings accounts, Block Earner provides a 7% fixed and 2-18% variable annual yield. This is unprecedented by any financial standard to date.
Our philosophy is to free your money to a decentralised global network. No transfer times, no finicky loan approvals, no shady dealings. Transparency, availability, adaptability and security are built into the DNA of blockchain technology and DeFi - this is finance empowered for the everyday people on the ground. All you need is an internet connection and some money to plug into a world of infinite possibilities.
It’s still very early days, but the potential of DeFi and services such as Block Earner is staggering. The future of finance is happening right now, and right now is the time to act and get more done with your money than you ever thought possible. 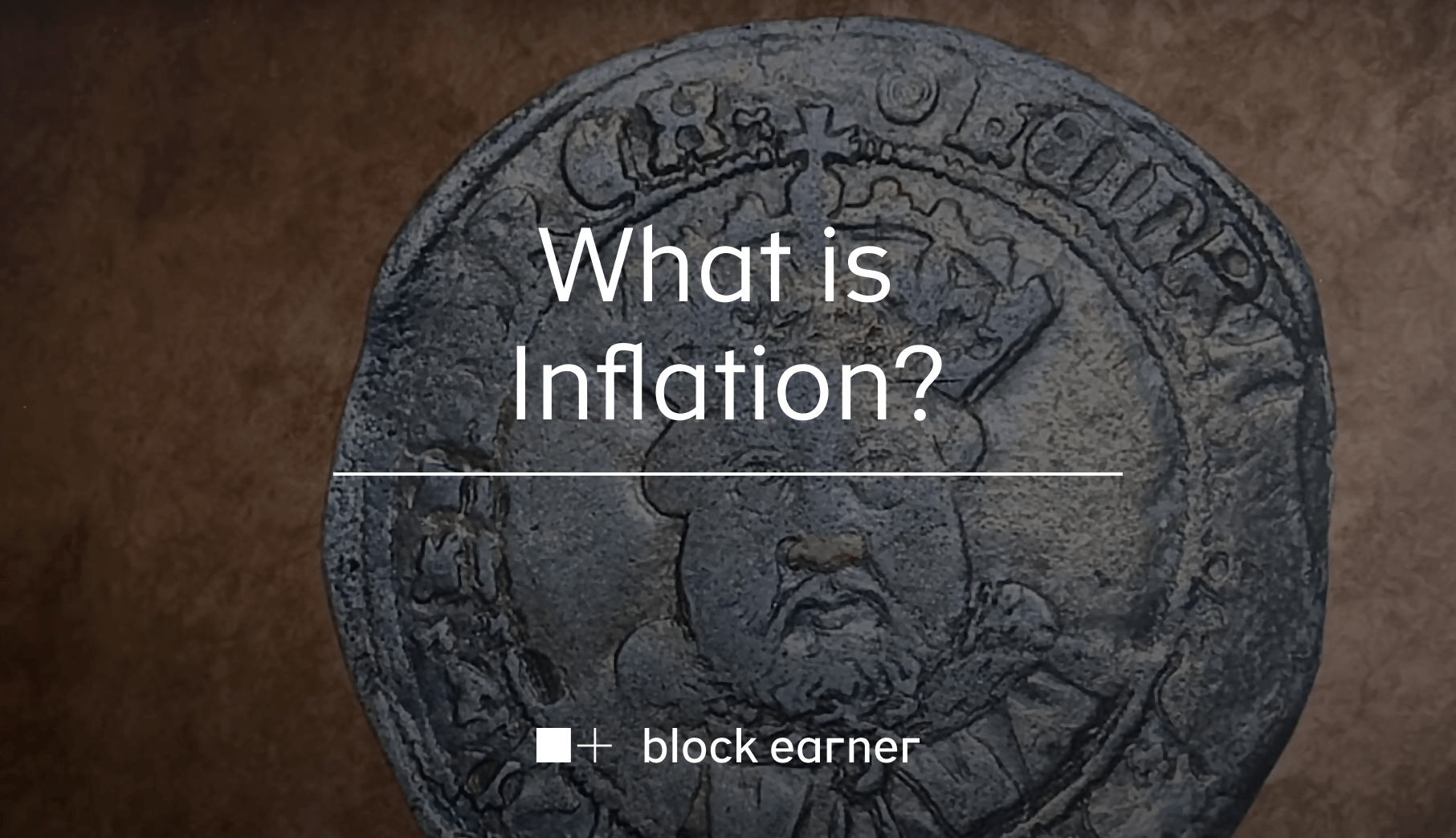 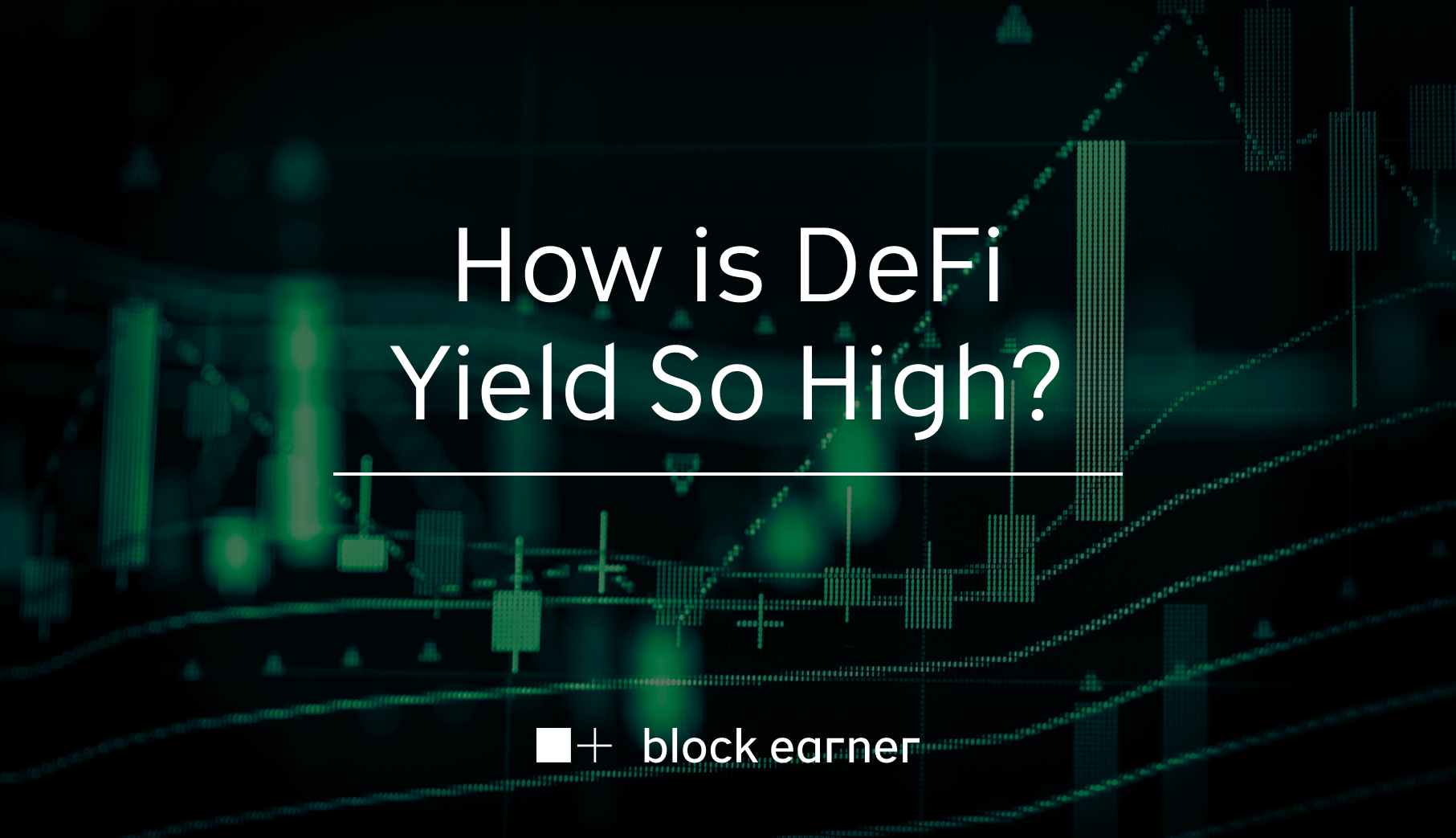